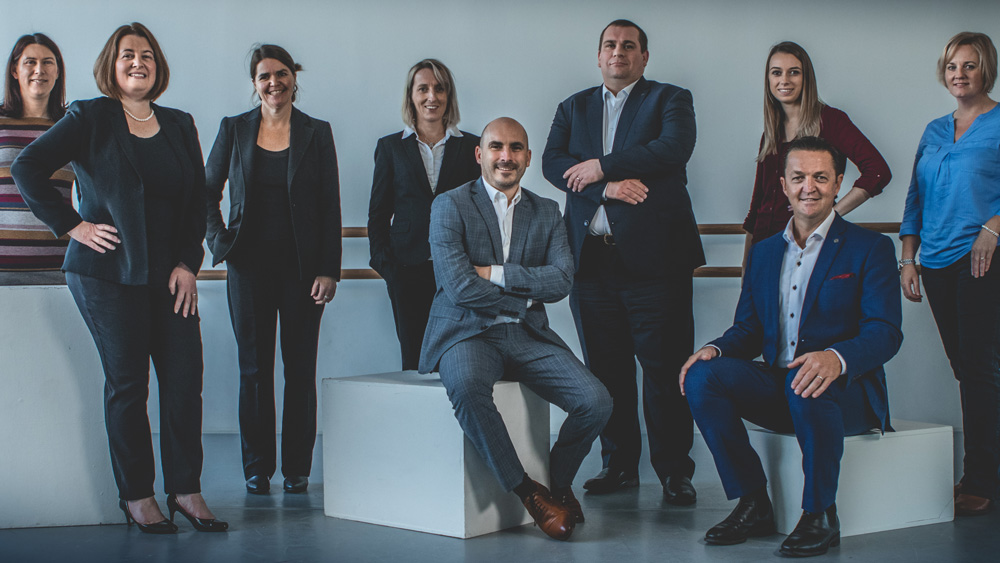 Six West, a world-leading provider of flight operations solutions to aircraft lessors and airlines has become a wholly owned Irish company, following the sale of its corporate jet crewing business in October 2020.

The sale allows Six West to consolidate core businesses and further enhance its position as the leader in flight operations services to the aircraft leasing and airline sectors.

From its inception, Six West has had a strong connection with Ireland, establishing its company headquarters in Dublin and its finance and administration office in Skibbereen, Co. Cork. The restructure has further solidified the company’s Irish roots and has resulted in Six West becoming a wholly owned Irish operation.

Jason Williamson, Six West’s founder states, “I’m extremely proud of what Six West has achieved over the past five years as we continue to serve some of the world’s leading aircraft lessors, many of which are based in Dublin, with high quality flight operations solutions. As a wholly owned Irish company, we look forward to promoting Ireland as a world-class destination for global airlines and aircraft lessors alike, educating future generations of the country’s thriving aviation industry and creating quality employment both in the Irish capital and in more remote areas of the country”.

With offices in Dublin, Cork and Hong Kong and a connected, multi-national team, the company has strategically positioned itself to provide its services to a dynamic and global client portfolio.