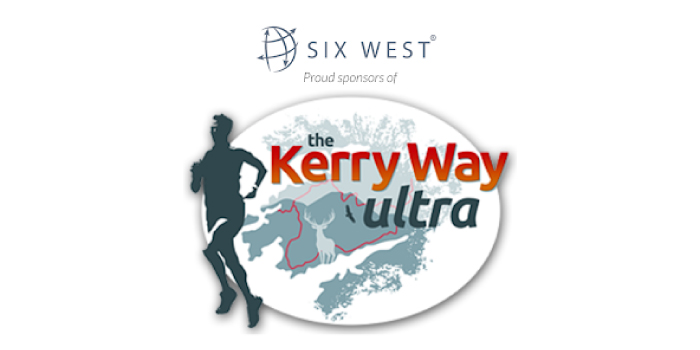 Six West are thrilled to announce that we will become the title sponsor for the Kerry Way Ultra event which will be held in Co. Kerry along the west coast of Ireland on September 2nd & 3rd 2022. 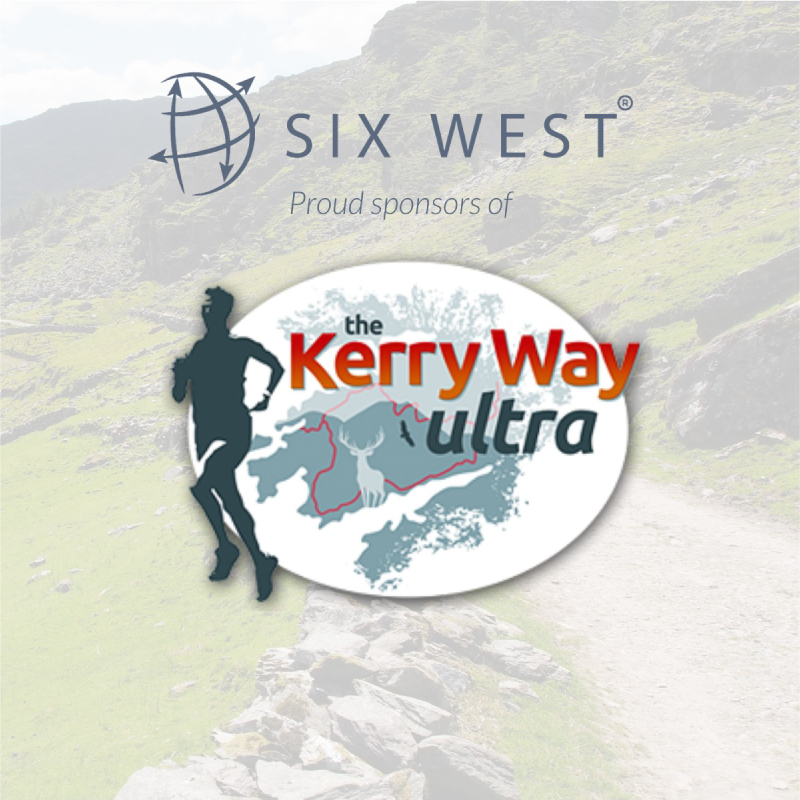 Running is an increasingly popular sport in Ireland, it’s relatively inexpensive, convenient and almost anybody can give it a go! Extreme running is emerging as a challenge for those who want to push themselves even further. The Kerry Way Ultra, which is just one of many Ultra events held in Ireland, is celebrating the 10th anniversary of the very successful event this year.

Jason Williamson, Six West Founder and Ultra competitor said: “Being an Irish Company, it’s an incredibly exciting opportunity for us to be able to get behind one of the country’s most extreme sporting events and help build awareness and draw focus onto the event. Ultrarunning is a growing sport around the world and the Kerry Way Ultra is arguably our country’s most high profile and globally recognised event on the running calendar. People from every corner of Ireland and from around the world will descend upon Kerry in early September to run, support and spectate a beautiful yet grueling series of ultra marathons that will test people in ways they’ve never been tested before. The spirit that extreme sports elicits will be alive and well, and this so often brings out the very best in us all. For Six West to play a role in increasing public awareness and interest in this is an exciting opportunity. To become part of this in the 10th edition is especially significant for us.”

Eileen Daly, Race Director adds: “The Kerry Way Ultra is becoming an iconic event in the Irish running calendar and, in this, its 10th year, it is brilliant to welcome Six West on board.  I’m so looking forward to working with this Irish business with a global reach. This is an extra special year as The Killarney Racecourse will be the new start, finish and general base for the KWU events and this most scenic of settings can only add to the atmosphere of the first weekend in September in Kerry. We’re delighted that Six West will be a part of this”.

The Kerry Way boasts scenic mountain ranges, lakes and coastal views with 200km of roads, lanes, trails, paths and hills, running alongside The Ring of Kerry on the Iveragh Peninsula. The Kerry Way touches on different periods of Irish history. Along the way, you will encounter old butter roads, famine graves, abandoned villages, and archaeological sites such as hilltop burial chambers, standing stones, Ogham inscriptions and so on.

Starting and ending in The Killarney Racecourse, with a maximum race time of 40 hours, this event is open to runners who have completed at least two marathons since September 2021, one 50 mile event or one 100k event. It is a single-stage, self-sufficient ultramarathon, with limited access for race support crews. The racecourse is a new event hub this year and promises to be the highlight of the event. 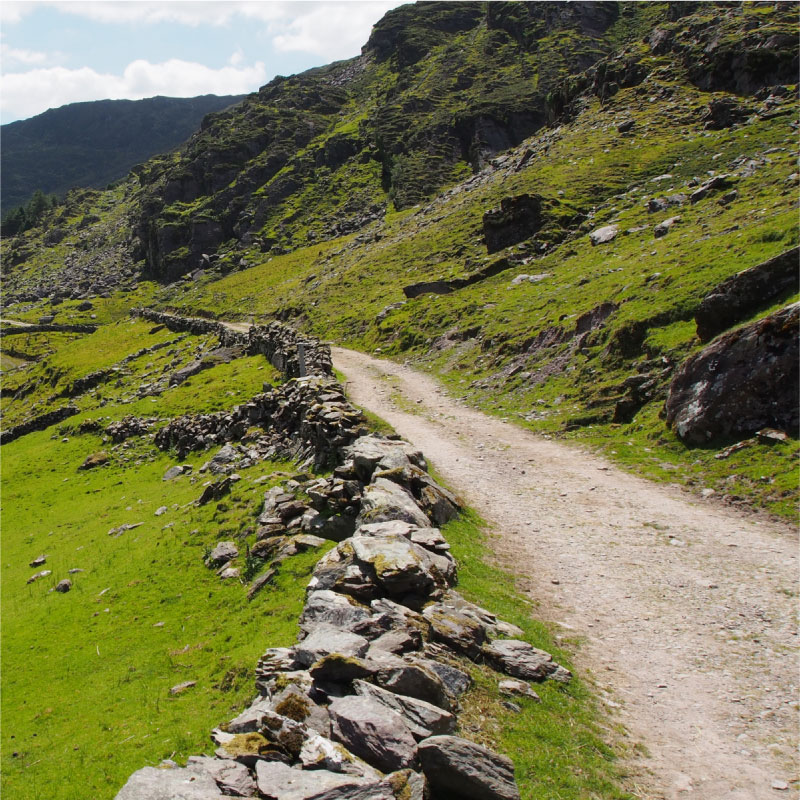